Hinduism is one the few ancient religions that has survived into the modern era. Modern-day Hinduism has a collection of traditions that have evolved over the past 5000 years.

They all began in the Indus Valley (in modern India and Pakistan), which was once the most important civilization in ancient history.

If you want to learn Hinduism then you can also enrol into online hinduism courses via https://www.hua.edu/academics/courses/. 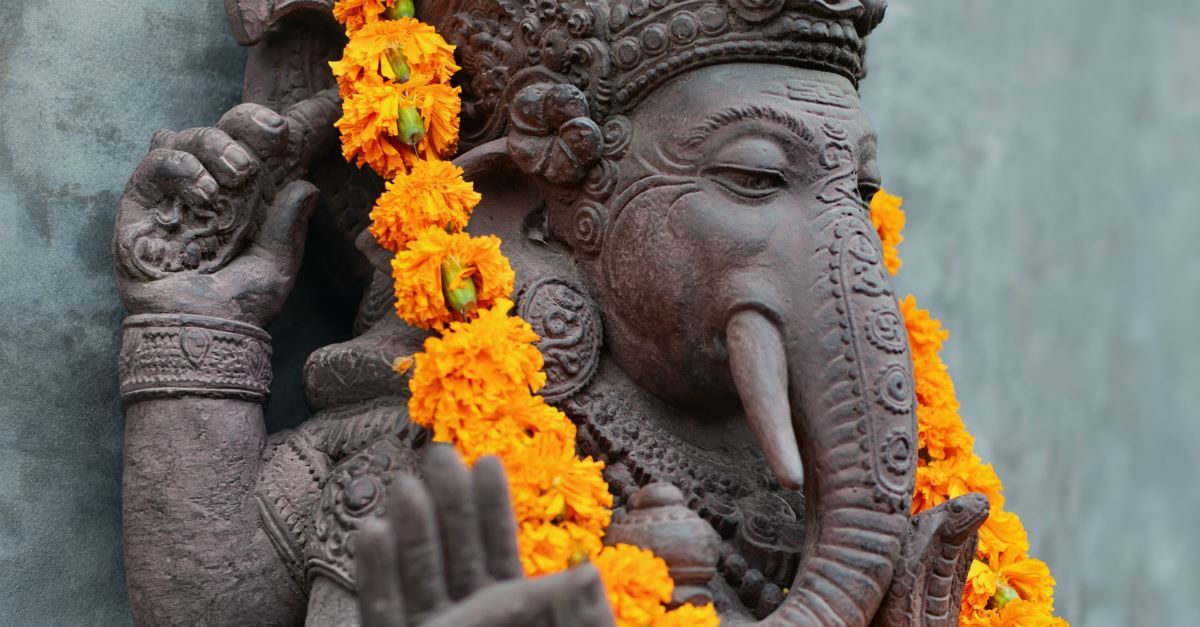 There is no one who was the 'founder' or first teacher of Hinduism. Hindus believe that their religion is not defined by a beginning or an end. They refer to it as Sanatana Dharma (the "Eternal Way") because they don't see any identifiable beginning or ending. The name itself is Hindu.

It was first used by Persians in the 6th century BCE to refer to people who lived beyond the Indus River. It did not initially have any religious connotation. It didn't develop a religious meaning for another 1000 years.

One of Hinduism’s most important religious texts is the Vedas.

Hinduism doesn't have one holy book that can guide religious practice. Hinduism instead has many spiritual texts that can be used to guide its followers. The Vedas, which means "knowledge" in Sanskrit, are the first.

They contain hymns that focus on the divine forces and present key Hindu teachings. Vedas are eternal truths that have been realized or revealed. They were handed down through oral tradition for thousands before being recorded. The Upanishads further developed Hindu philosophy.

This philosophy was reaffirmed in the Puranas and the Ramayana. Numerous life stories, devotional poetry, as well as commentaries from scholars and sages, have all contributed to the spiritual understanding of Hindus.